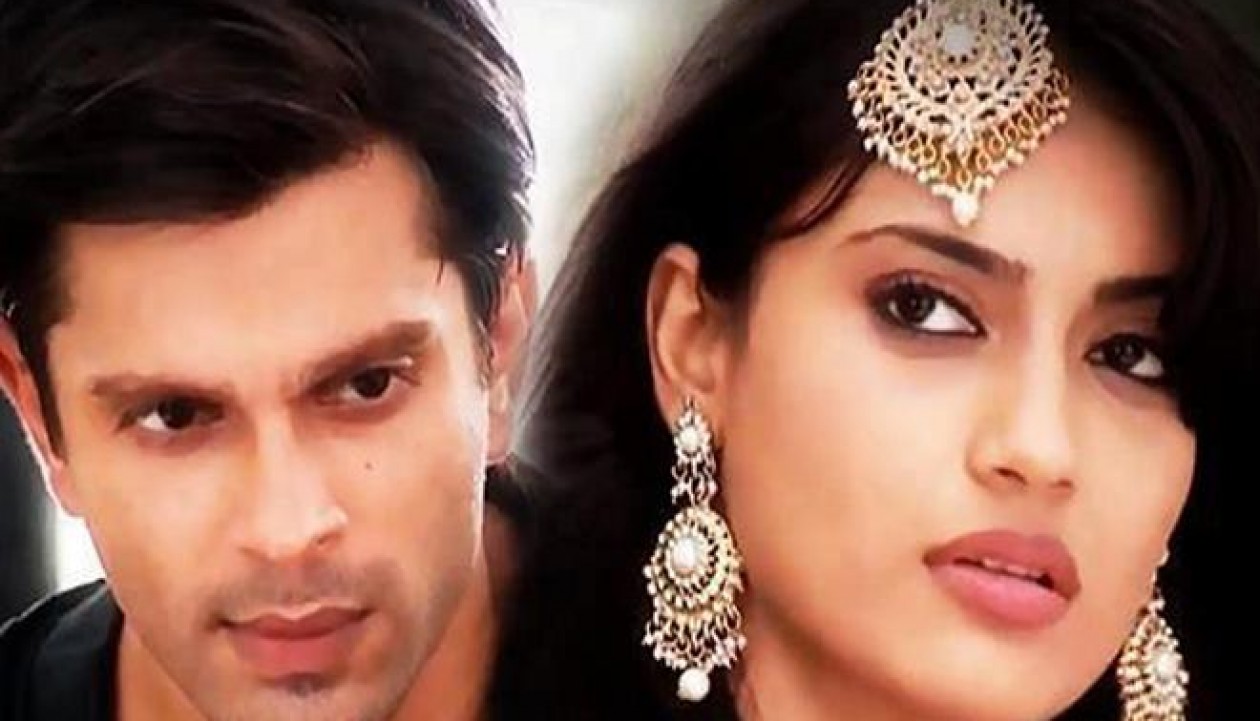 Television’s one of the most good looking and talented emperor Rajat Tokas aka Jallaluddin Akbar from Zee TV‘s popular historical show Jodha Akbar is on cloud nine these days. The actor has bagged an award in the Best Actor’s

category at the Star Guild Awards held recently.
Expressing his happiness about the same, Rajat said, I am extremely honored and delighted to bag this award. It was my director Sangram and me who have won awards for our show. I have bagged the award for the Best Actor and my director Santram sir for Best Director. It’s an achievement for me and a proud moment. I am glad to receive this award.”
While the emperor Akbar aka Rajat has successfully managed to grab the attention of the audiences and has been receiving accolades for his performance in the show Jodha Akbar, the dashing actor was earlier seen in the same genre portraying the role of an emperor Prithviraj Chahuan who mesmerized the audience with his screen presence too at that time. The show Prithviraj Chauhan used to air on Star Plus. The actor it seems has that charm to sway away the audience.
We hope that Rajat has more to achieve in the future!!